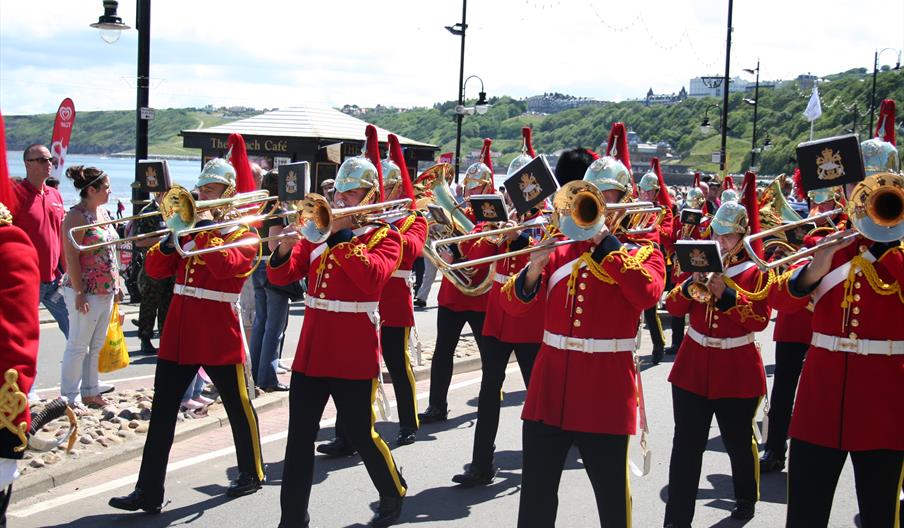 Scarborough was due to host this year’s national event from 25 to 27 June 2021, but unfortunately, like many other major events, it was postponed until 24 – 26 June 2022 as a result of the coronavirus pandemic. The national event attracts around 200,000 visitors of all ages during the course of the weekend.

Scarborough is proud to host the Armed Forces Day National Event 2022 to be held on Saturday 25 June 2022 in North and South Bay, Scarborough.

Armed Forces Day is a chance to show your support for the men and women who make up the Armed Forces community: from currently serving troops to Service families, veterans and cadets.

The UK Armed Forces defend the UK and its interests. They are busy working around the world, promoting peace, delivering aid, tackling drug smugglers, providing security, and fighting terrorism.

The national event attracts around 200,000 visitors of all ages during the course of the weekend. It boasts an action-packed event programme, including spectacular air and ground displays and an extensive military parade. Previous national events have attracted people from across the country and beyond, including VIP guests such as members of the Royal family and the prime minister.

Thousands of spectators are expected to flock to Scarborough on Saturday 25 June to see the very best of the RAF in the skies above the town’s South Bay, as part of this year’s Armed Forces Day national event.

Topping the action-packed programme will be the RAF Aerobatic Team – the spectacular Red Arrows – one of the world’s premier aerobatic display teams.

Representing the speed, agility and precision of the RAF, the pilots will take the distinctive red Hawk jets to the skies for 20 minutes to wow spectators with their legendary formations and mind-blowing aeronautical skills.

The RAF Falcons Parachute Display Team, widely recognised as the UK’s premier military parachute display team, will be another must see on the day.

The team, which is based at RAF Brize Norton in Oxfordshire, displays at venues all over Britain and Europe throughout the year and will kick off the day’s events with their fine demonstration of freefall and canopy skills.

The might and roar of the RAF Typhoon’s twin EJ200 R-R engines and its precision for tight loops and turns will make for another awe-inspiring display.

Completing the day’s aerial spectacular will be a flypast of the Avro Lancaster, Supermarine Spitfire and Hawker Hurricane of the RAF Battle of Britain Memorial Flight.

“We are over the moon to have secured four of the RAF’s most prized air assets for this year’s Armed Forces Day national event in Scarborough.

“We know from our previous events how much of a crowd-puller the Red Arrows are and the popularity of the other jaw-dropping aerial displays.

“We are excited about pulling out all the stops to make the event weekend a fitting tribute to our Armed Forces and a triumphant return for the national event after two years’ of absence.”

“I’m delighted to confirm that the Red Arrows, the Battle of Britain Memorial Flight as well as operational aircraft from the Royal Navy, the Army and the Royal Air Force, will join sailors, Marines and soldiers in what promises to be a spectacular Armed Forces Day national event in Scarborough this June.

“Iconic in the skies and unmistakable to British eyes, these aircraft are a fitting representation of the unique relationship between the Armed Forces community and the people they serve – a relationship we look forward to celebrating across the borough of Scarborough after two years of waiting.” – from [https://bit.ly/384PQLF]

You can make yourself comfortable after the event when you book one of our accommodations in Scarborough by clicking on this link https://yorkshirecoastholidaylets.co.uk/search/. 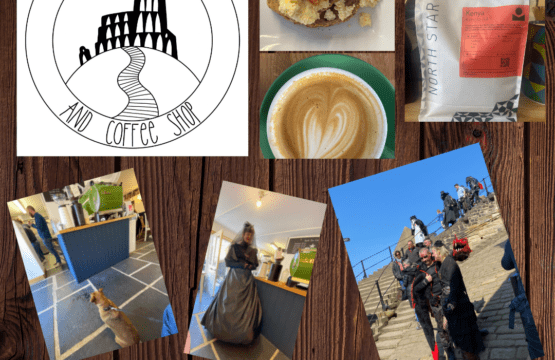 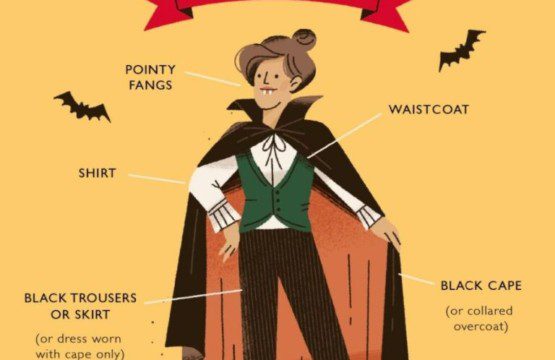 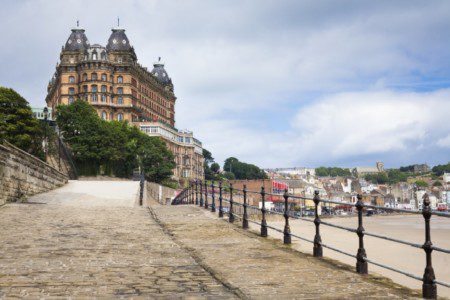 With a population of 61,749, Scarborough is the largest holiday resort on the Yorkshire Coast and the largest seaside town in North… 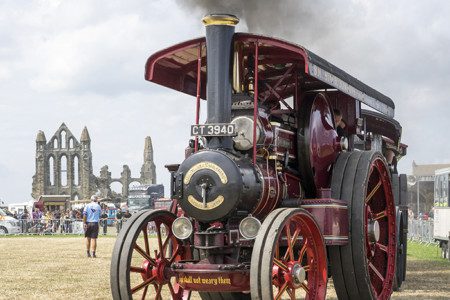 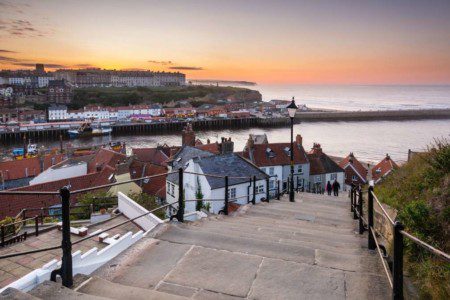 A walk to remember in Whitby: 199 Steps

The 199 steps in Whitby is one challenge visitors to the town cannot resist. They are one of our most famous attractions….