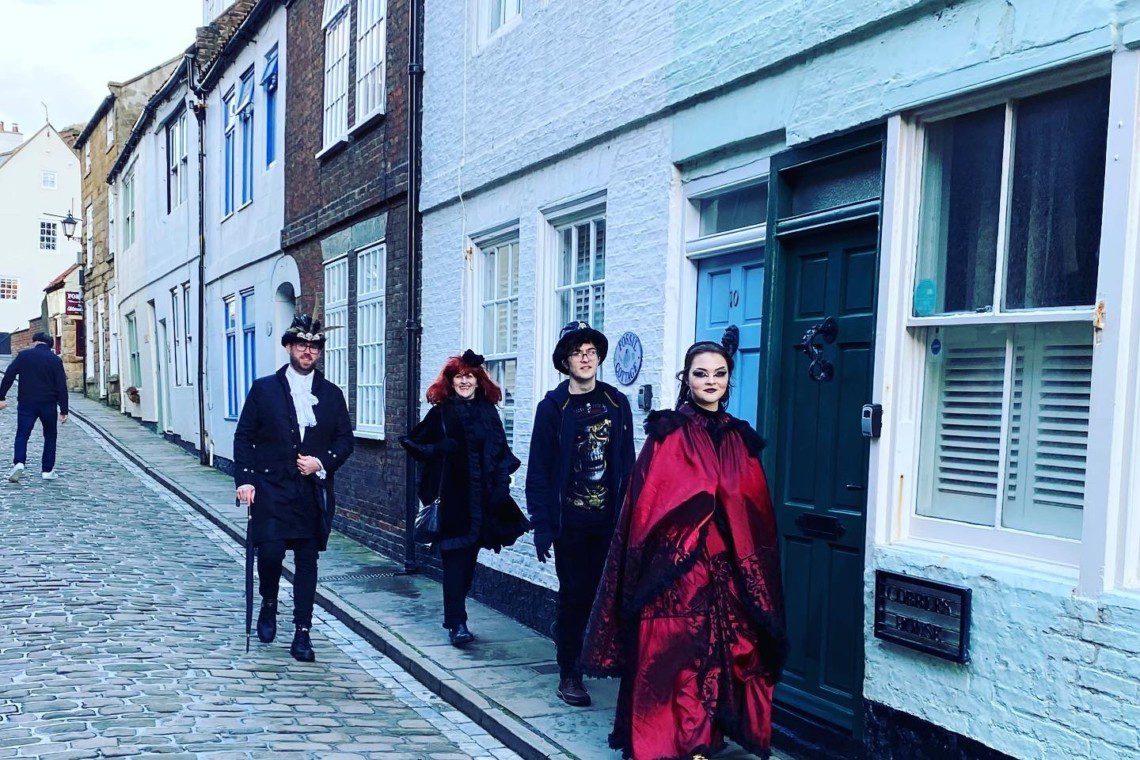 Yearly, the Goth around the globe goes to Whitby to celebrate the Whitby Goth Weekend. This year Part 1 will start on April 22, 2022 and end on April 24, 2022. Both 2022 dates were confirmed on the Whitby Goth Weekend website which made a simple announcement on its main page.If you can’t wait, our reporters and photographers were out and about at the October event and you can remind yourself of some of the remarkable sights here.

This is a celebration of the goth culture, fashion and music. It was founded by Jo Hanpshire in 1994.  it started as a small social meet-up in a pub. Just three years later, it became a renowned bi-annual festival, featuring:

Fans of gothic rock, synth pop and heavy metal are welcomed with open arms every year. And the event isn’t open to ‘alternatives’ only – anybody with a sense of fun can take part!

You may have clutched similes of spookily dressed revelers heading to the seaside for this biannual event. The weekend takes place every April and October, and typically attracts thousands of visitors – including some internationals!

If you’re a first-timer, be prepared to wear comfortable shoes! Whitby is known for its long walks including the 199 Steps – and while gothic dress isn’t ideal for hiking, it’s certainly worth it for the views.

There’s also a chance to indulge in a little retail therapy. Since 1994, more and more gothic-themed retailers have cropped up in Whitby, selling their clothing and accessories to darkly-dressed visitors.

Those sensible shoes should also be dancing shoes as more bands book to hit the stage. Head to venues like the RAW Nightclub and The Metropole to see your favourite bands perform.

And above all else, make sure you’ve booked ahead. You can book at Yorkshire Coast Holiday Lets.

What to expect at Tomorrow Ghost Festival 2022

The ultimate celebration of all things Gothic and alternative, Tomorrow’s Ghosts will return to its spiritual home between Friday 28th to Sunday 30th October 2022. A weekend that relishes in the darkest of arts, from music to markets, performance to literature, and so much more, the festival remains central to the wider events taking place across the town, the official birthplace of Dracula for what will be its fifth year.

Alluring artists from across Europe & the USA, Tomorrow’s Ghosts can today confirm those first acts who will be haunting the hallowed halls of the Whitby Pavilion in 2022… Into A Circle, Ghost Dance, Balaam And The Angel, Bootblacks, All My Thorns, AND Evil Blizzard.

What is a Bizarre Bazaar?

Horse-riding to Holiday Lets: Building a Portfolio in Whitby 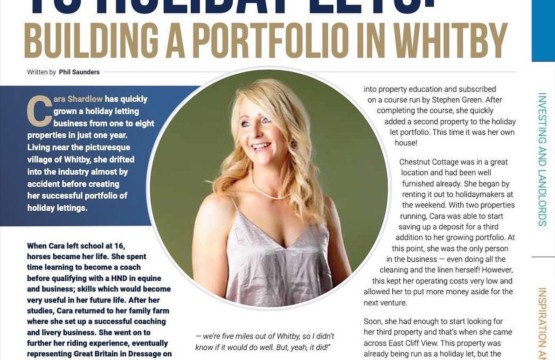 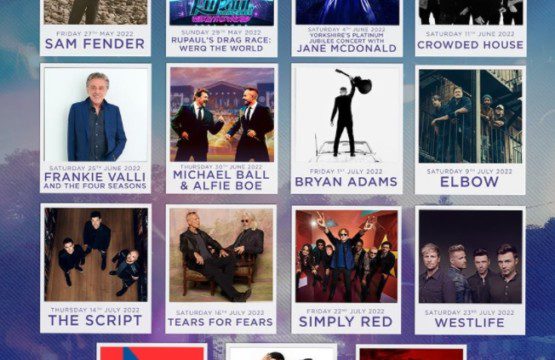 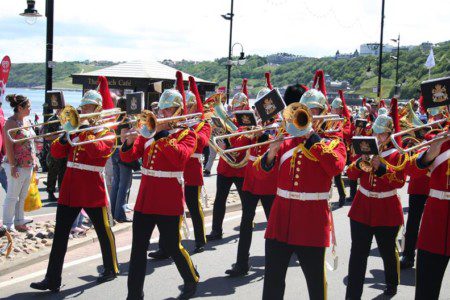 Scarborough was due to host this year’s national event from 25 to 27 June 2021, but unfortunately, like many other major events,… 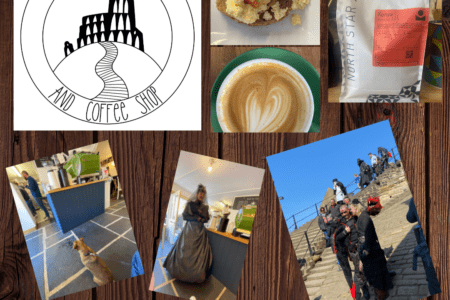 Located at the iconic 199 steps in Whitby is the Abbey Steps Tea Room and Coffee Shop. They are now open to… 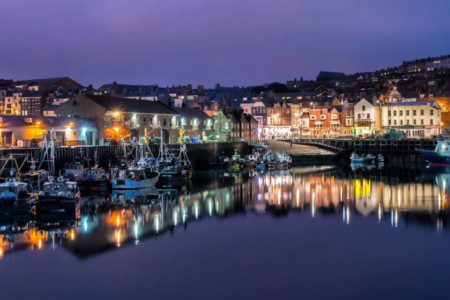 Scarborough : An excellent town for families who live in North Yorkshire

There are lots of activities to do and places to visit for all ages, and there are good transport links to travel…

Scarborough was due to host this... Read More

Scarborough : An excellent town for families who live in North Yorkshire

There are lots of activities to... Read More